Check out this in-studio performance of the Taylor Gang going in over a classic 1996 Fugees’ track “Fu Gee La”. TGOD. 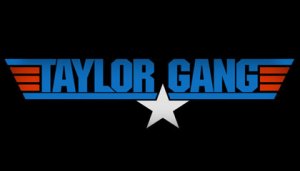 Check out the two biggest inhalers in the game in their new video ‘Young, Wild & Free’ from the Mac & Devin Go to High School soundtrack. Pre-order it now so you’ll have it when it drops Dec. 13!! Movie coming soon also!! 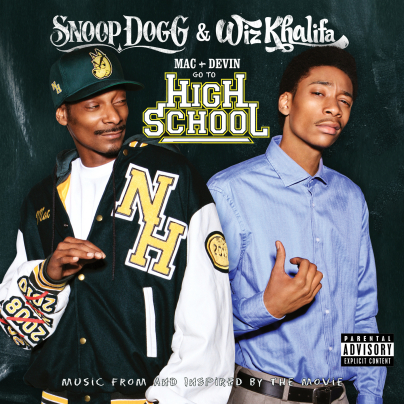 Check out Mr. Black & Yellow in this latest video. It’s a cover he did to Wale’s ‘Bait’. I’m assuming it’s going to be on the ‘Taylor Alderdice’ mixtape which is coming soon. Anyway enjoy and TGOD!! 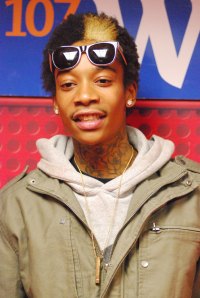 Lola Is Taylor Made 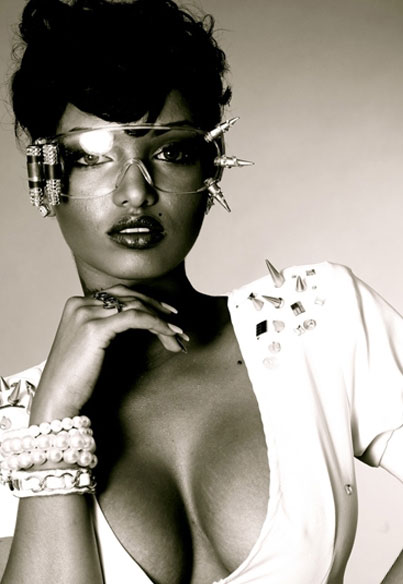 What’s up once again people? Now look at the title of this post and think about it for a minute… got anything? Well I guess I’ll just tell you. D.C. vixen-turned-rapper Lola Monroe (Angel Lola Luv before) is officially repping Wiz Khalifa’s Taylor Gang… WHAT?! I honestly have to say this is one of the most surprising stories I’ve ever heard. I feel this could be a good move for her though. As a female rapper, she’s a bit underrated when compared to Nicki Minaj, who pretty much got it on lock at the moment. Signing with one of the biggest names in the game right now could further expand Lola’s audience and get her more recognition. I don’t know, we’re just going to have to wait and see about this. For more details click on the following link below!

So it has come. Everyone’s favorite stoner is officially ending his popular vlog series DayToday. I gotta say I’m slightly disappointed, but all good things come to an end in order for more good things to begin. I’m posting the last 3 episodes which is split into 3 parts of his birthday celebration out in Las Vegas. Enjoy Taylors!!