Anticipate the Beat of Songz 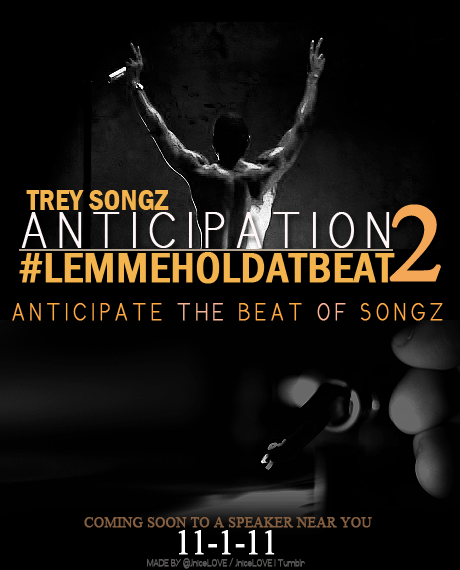 Alright Trey’s Angels & Trigga fans, it’s almost about that time. One of R&B’s leading male artists is hitting hard with not one, but TWO (count ’em lol) new mixtape projects, both set to be released on 11-1-11.

First up is Anticipation 2, the sequel to part 1 which he dropped back in the summer of ’09. Honestly, I felt like that should have been a legit label release. It had the potential to be a classic R.Kelly-like r&b album in my opinion. But Songz provided it for free to his faithful fans. If there are any songs like “Famous”, “Infidelity” and “You Belong to Me” on Anticipation 2, then it should definitely be worth a download.

Next we have #LemmeHolDatBeat2, the 2nd part of his rap based mixtape which dropped in November of last year. I can see why he calls himself the Instrumental Killa. Lil Wayne’s “Right Above It” freestyle with Fabolous- killed it. “SK Shit”- killed it. Freestyle to Nas’ “Hate Me Now”- murdered  it. Lately he has released freestyles to Lil Wayne’s “She Will” track off the Carter IV and Yeezy & Hov’s “Niggas In Paris” track off Watch the Throne. Don’t know if they’re going to be on the mixtape but you should check em out anyway.

I’m going to provide the links to Anticipation & #LemmeHolDatBeat just to hold you over til 11-1-11. For now, just anticipate the beat. 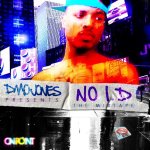 “NO I.D. MIXTAPE” by Dmo Jones 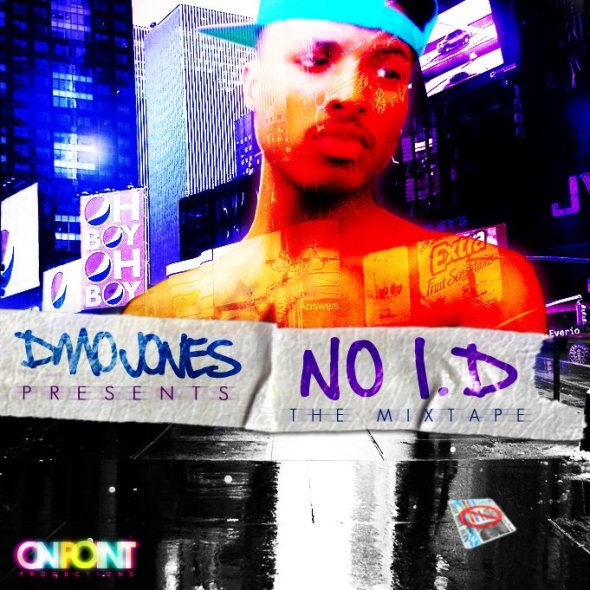 Dmo Jones is the 1st hip-hop artist to come out of the H.I.M. Movement, and after listening to his H.I.M. debut project “No I.D.” You will understand the feel on this mixtape and why Brooklyn’s latest sensation, Drama, lended not only his personal craft but his production skills to the project. Executively produced by Dmo Jones & Drama, the album also features upcoming artists Em Dot, Te$far, J3RY, and Javel. Also production from various producers.

As You Patiently wait For NO I.D. here is another Leak of the Mixtape

Em Dot is the second up for the H.I.M. movement. After listening to his debut mixtape with the H.I.M. movement, you will learn his versatility, his ability to keep you tuned in on his harmonizing hooks. Also, the mixtape features tracks along with, Team Light Up, Pracyce, L.O.G.I.C., and many more… Make sure you download & tell everyone you know to get Em Dot “Auto Pilot Mixtape” hosted by Esperanza “Espee” and Em Dot himself.

Check out the track listing below: 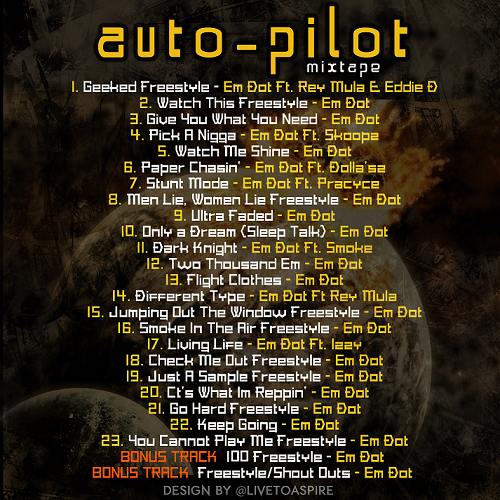 Track fresh from the studio…Em Dot & features been in the studio all night cookin’ up new raw material for upcoming sophomore MIXTAPE AUTO PILOT, STAY TUNED FOR MORE!!!